So what’s the story with school? Why do they call it that?

The word “school” is derived from the Greek word “schole,” which means “leisure” or “spare time.” In ancient Greece, school was a time for children to learn about the arts, literature, and philosophy. The first schools were established around 550 BC.

The Roman Empire also had schools, but they were primarily for the children of the wealthy. The poor children usually did not receive an education.

In the Middle Ages, schools were established to teach the Seven Liberal Arts. These were grammar, rhetoric, logic, arithmetic, geometry, music, and astronomy. The Liberal Arts were taught in Latin, which was the language of scholars at that time.

During the Renaissance, schools began to teach subjects such as science and history. In addition, the study of vernacular languages (such as Italian, French, and Spanish) became more common.

The first public schools were established in the United States in the early 1800s. Prior to that time, most children were educated at home or in private schools.

Public schools are now the norm in the United States, and most children attend them from kindergarten through 12th grade. In addition, there are private schools, charter schools, and magnet schools. 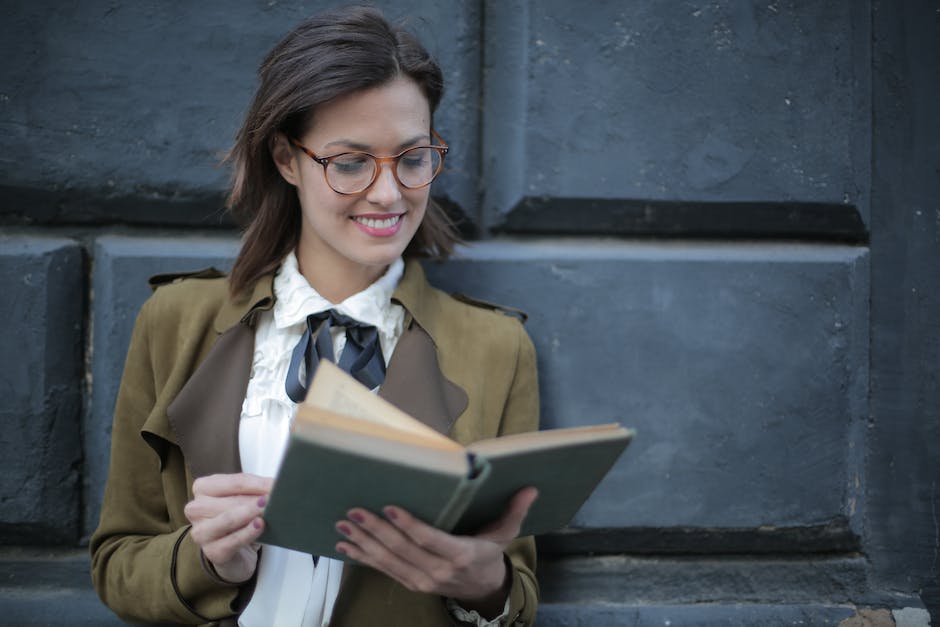 What level of intelligence do cats have?

How much should I invest in ethereum?

Who is the first woman educated?

What needs to change in education?

What are learning opportunities?