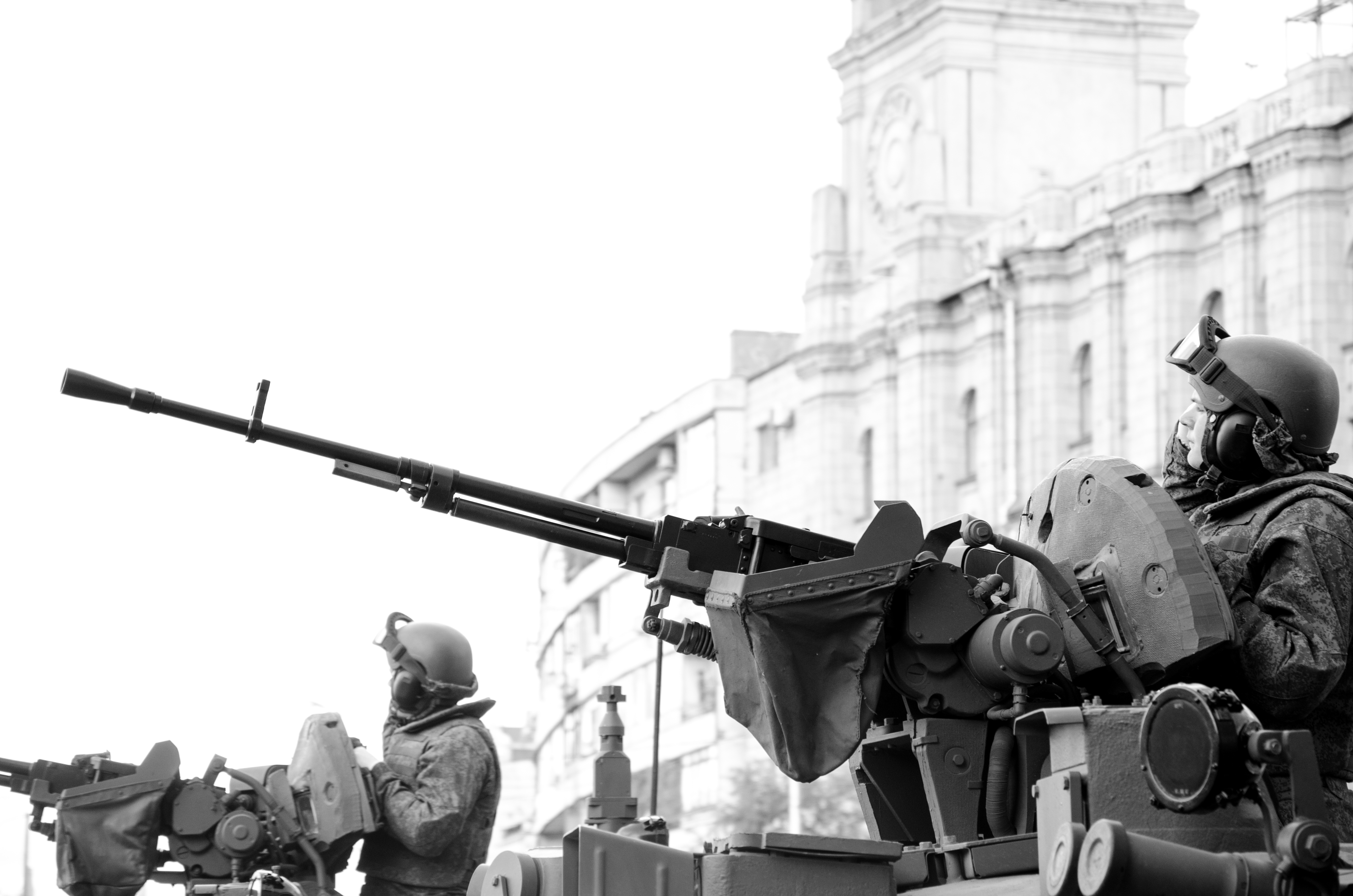 Spartan helmets were some of the most iconic and recognizable helmets of the ancient world. They were known for their distinctive crest or plume, which was often brightly colored. But did Spartan helmets actually have plumes?

Spartan helmets were made of bronze and were designed to protect the entire head, including the face and neck. The helmets were often decorated with a plume, which was thought to make the wearer look more intimidating. It is not known for certain if Spartan helmets had plumes in 200 BCE, but it is possible that they did. 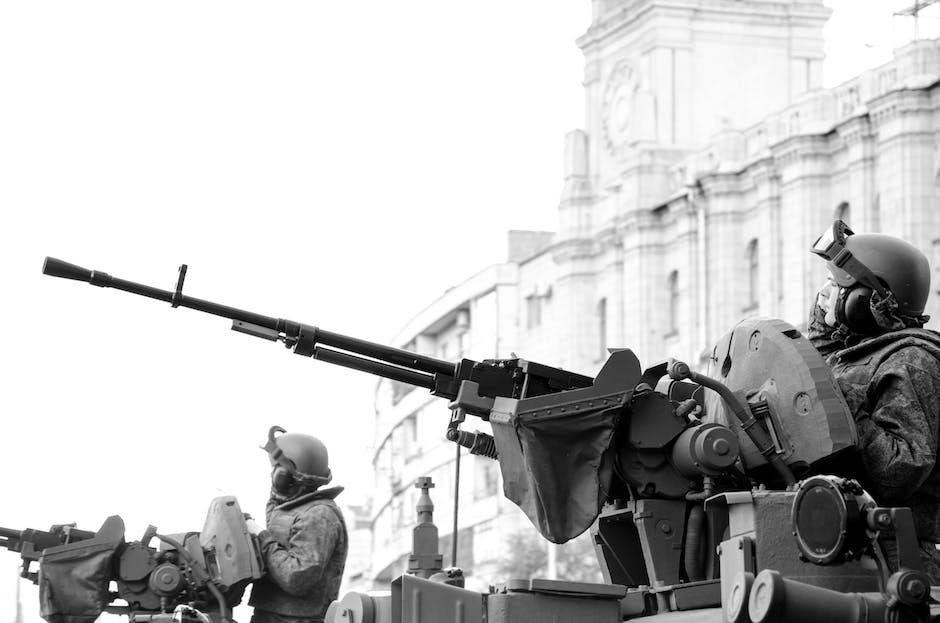 Spartan helmets were worn by the ancient Greek soldiers of Sparta and had a distinctive horsehair plume. The plume was used to identify the wearer as a Spartan and to intimidate the enemy. The helmet itself was made of bronze and had a visor that covered the face. The plume was attached to the back of the helmet and could be made of different materials, such as horsehair, feathers, or even metal. The plume was not only a functional part of the helmet but also a symbol of Spartan warrior culture. 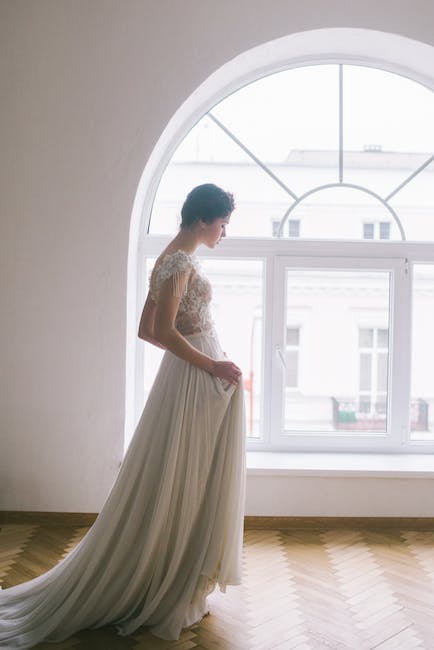 How were Spartan helmets decorated? 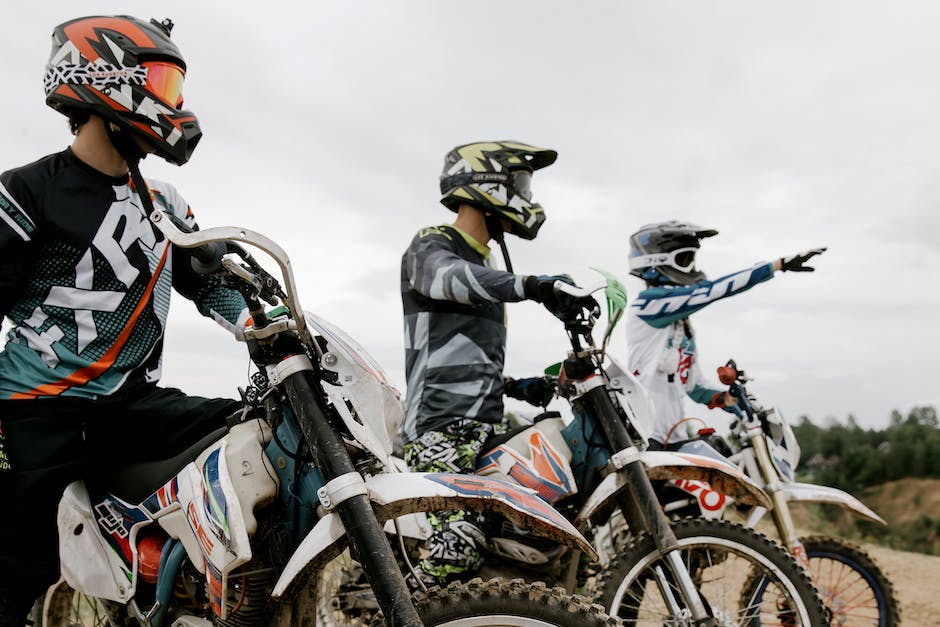 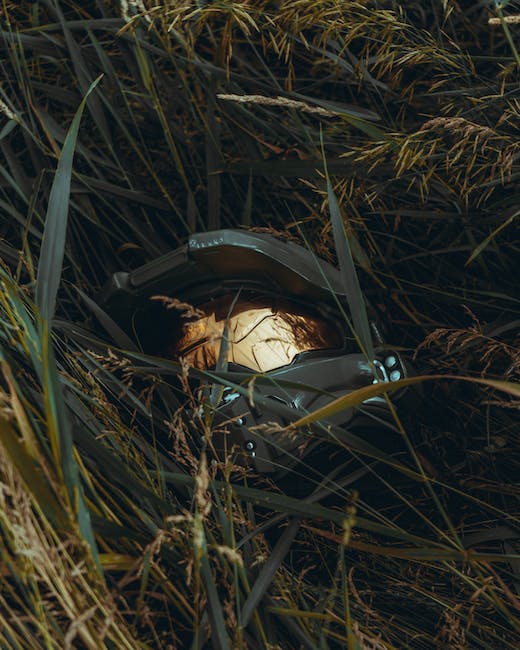 The most distinguishing feature of a Spartan helmet was its large plume, or horsehair crest. The plume was usually red, but could be black or white. It was attached to the back of the helmet and stood about a foot tall. The purpose of the plume was to make the Spartan warrior appear more intimidating to his enemies. It also helped to identify him as a member of the Spartan army. 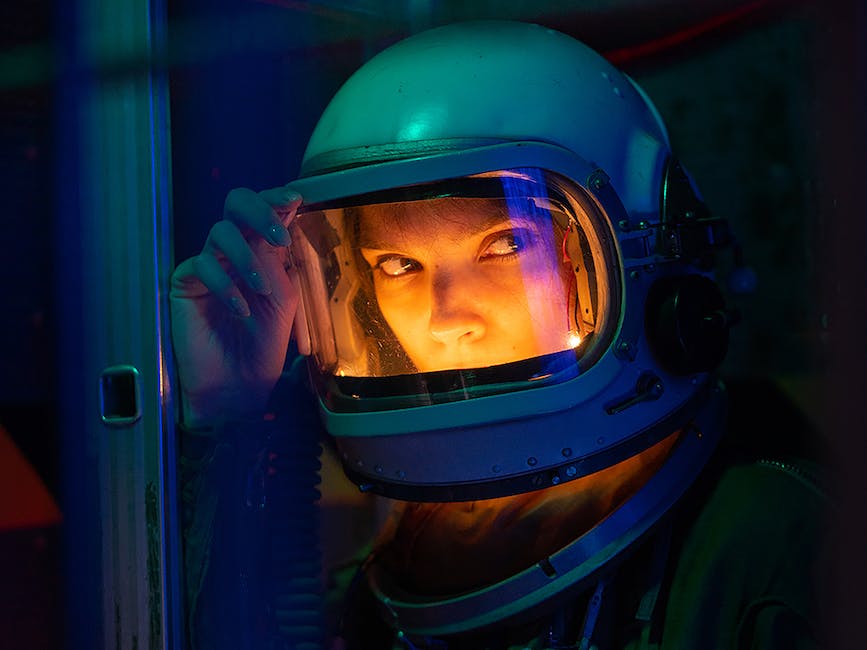 Spartan helmets were made of bronze and had a visor and plume. They were designed to protect the head and face from enemy blows. The plume was made of horsehair and was used to identify the Spartan soldiers. The helmet was also used to deflect enemy arrows. 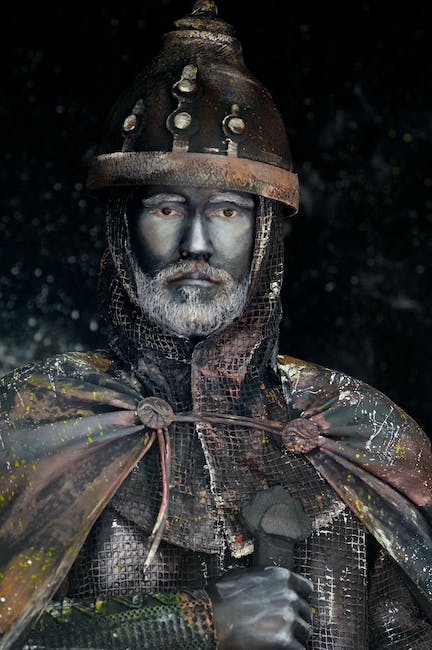 What happened to Sallie?

Why is there a tapping noise in my wall?

What is the name of the gate to Hell?

What is dionaea house about?

What is a stairway to nowhere?