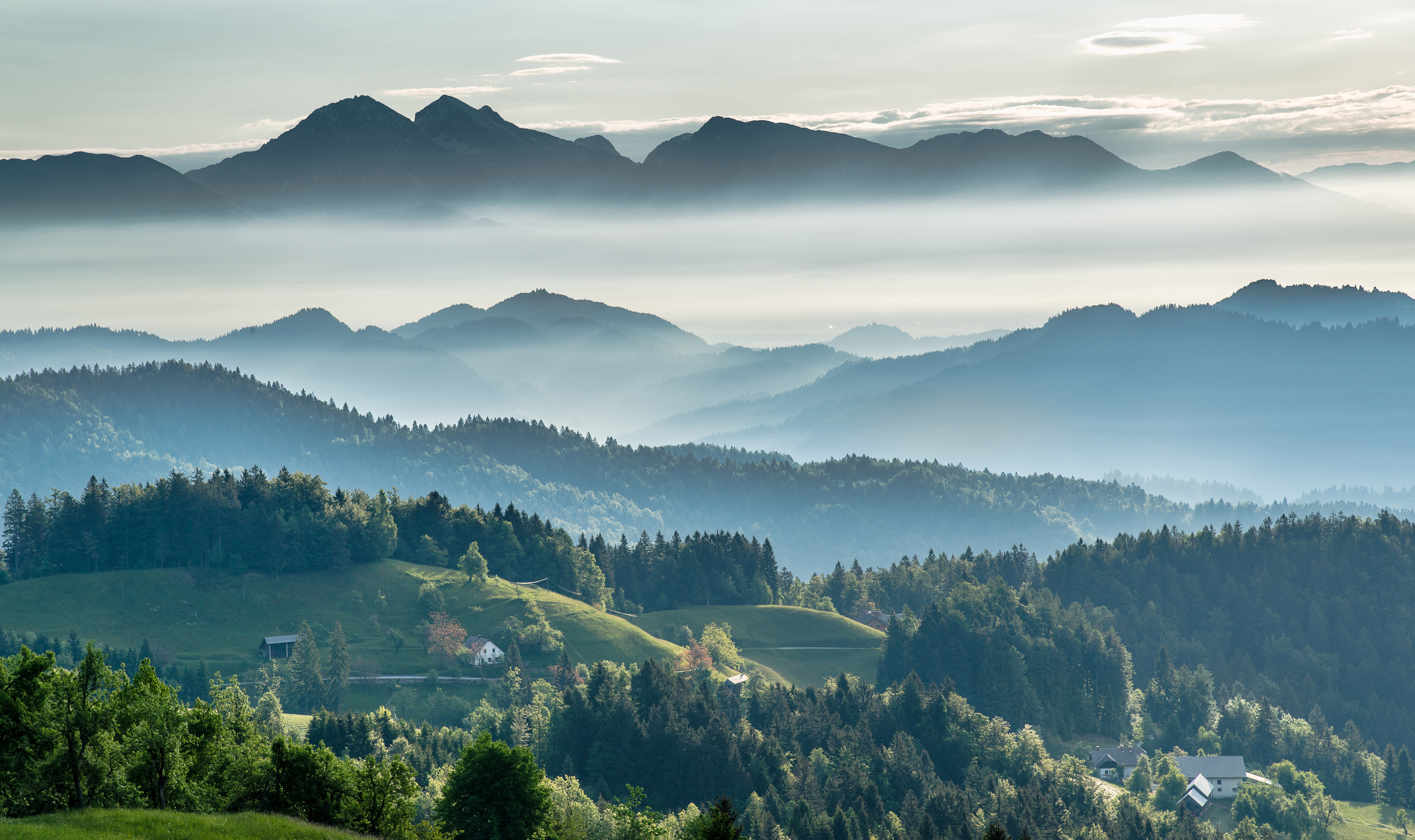 St. Therese of Lisieux, also known as “The Little Flower” is one of the most popular saints in the Catholic Church. She is known for her great faith and for her “Little Way” of love and simplicity. One of the things that St. Therese is also known for is sending roses from heaven. In her lifetime, she would often find roses in her room and on her desk, and she would take them as a sign from God that she was doing His will. After her death, people began to report finding roses in their homes and in other places, and they began to see them as a sign from St. Therese that she was interceding for them from heaven. While we can’t know for sure why St. Therese sends roses, we can be sure that she does it out of love for us and as a sign of God’s love for us.

1. Saint Therese of Lisieux is the patron saint of roses.

Therese of Lisieux is popularly known as “The Little Flower of Jesus” or simply “The Little Flower.” Born in Alencon, France, in 1873, Therese was the last of nine children. When she was only four years old, her mother died of breast cancer. Therese’s father, Louis, was left to raise the family on his own. Therese was a very happy and precocious child, but she was also very pious. When she was just fifteen years old, she entered the Carmelite convent in Lisieux, where she took the name Sister Teresa of the Child Jesus.

Therese remained in the convent for the rest of her short life. In 1897, when she was only twenty-four years old, she contracted tuberculosis and died. Before she died, she asked that roses be scattered on her grave as a sign of her love for God.

The custom of scattering roses on Therese’s grave quickly spread, and she soon became known as the “Patron Saint of Roses.” Today, thousands of people from all over the world visit her grave each year to leave roses in tribute.

Therese is also the patron saint of the missions. This is because she had a great love for the poor and suffering, and she wanted to help them in any way she could. She once said, “I will spend my heaven doing good on earth.”

Many miracles have been attributed to Therese, and she is one of the most popular saints in the Catholic Church. In 1925, she was canonized by Pope Pius XI. 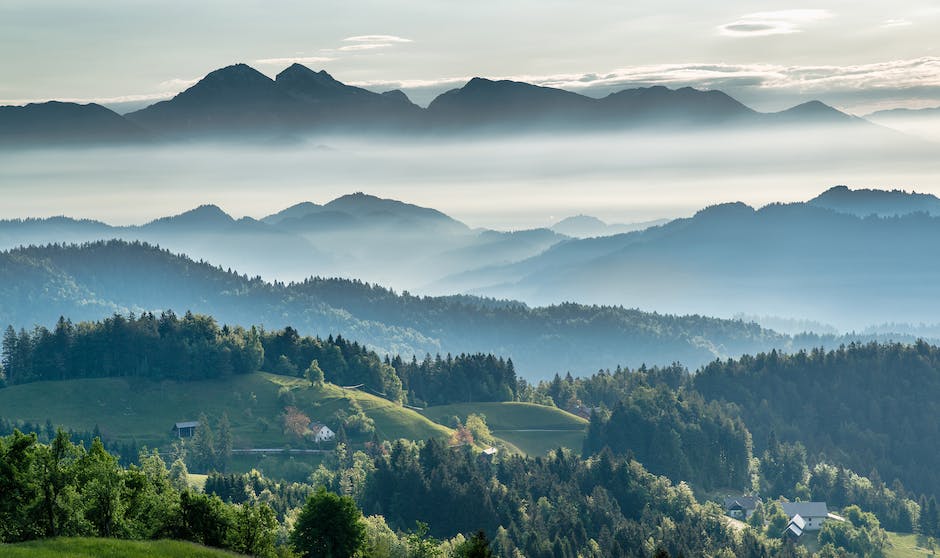 2. Roses are often associated with love and appreciation.

Therese is popularly known as “The Little Flower of Jesus” and she is the patron saint of florists. Roses have always been associated with her, as she is said to have had a great love for them. In fact, one of her most famous miracles is said to have involved roses. The story goes that Therese was given a bouquet of roses by a priest, but when she went to put them in water, all but one of the roses faded away. This single rose is said to have remained fresh and beautiful for an entire year.

Many people believe that roses represent the love and appreciation that St. Therese had for God. In her own words, she said “I will spend my heaven doing good on earth.” By sending roses to people on earth, it is said that she is continuing to do good, even from heaven.

Roses may also represent the prayer request that St. Therese is most known for. She is the patron saint of the sick and dying, and her famous prayer is “O Lord, let me be Yours forever.” It is believed that when someone prays this prayer, St. Therese will send them a rose as a sign that their prayer has been heard. 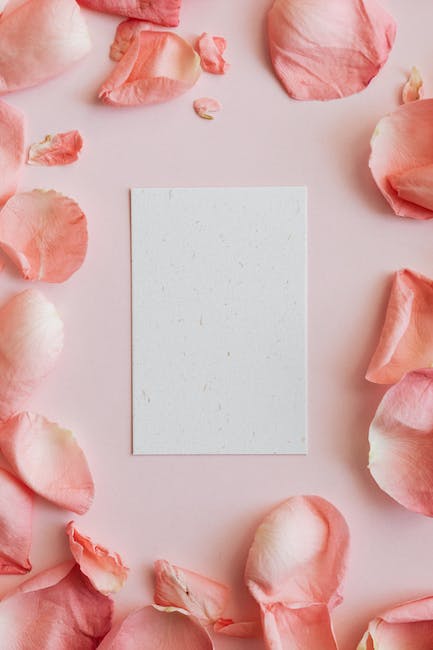 3. Saint Therese is known for her love and appreciation of God.

St. Therese is known as the “Little Flower” because of her great love and appreciation of God. She was born in France in 1873 and entered the Carmelite convent at the age of 15. St. Therese is best known for her “Little Way” of simple prayer and acts of love. She believed that even the smallest acts done out of love were pleasing to God.

In 1897, St. Therese was diagnosed with tuberculosis and she died two years later at the age of 24. Even in her short life, she had a profound impact on the Church. After her death, her autobiography, “Story of a Soul,” was published and she was canonized a saint in 1925.

St. Therese is often invoked by those who are suffering from illness, as she herself suffered from tuberculosis. She is also the patron saint of florists, because she is often represented with roses. In fact, it is said that St. Therese once sent a rose to someone in need of comfort. 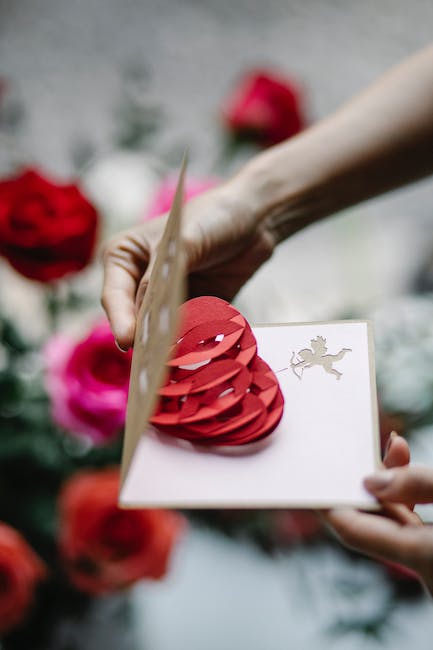 4. Saint Therese is also known for her love of roses. 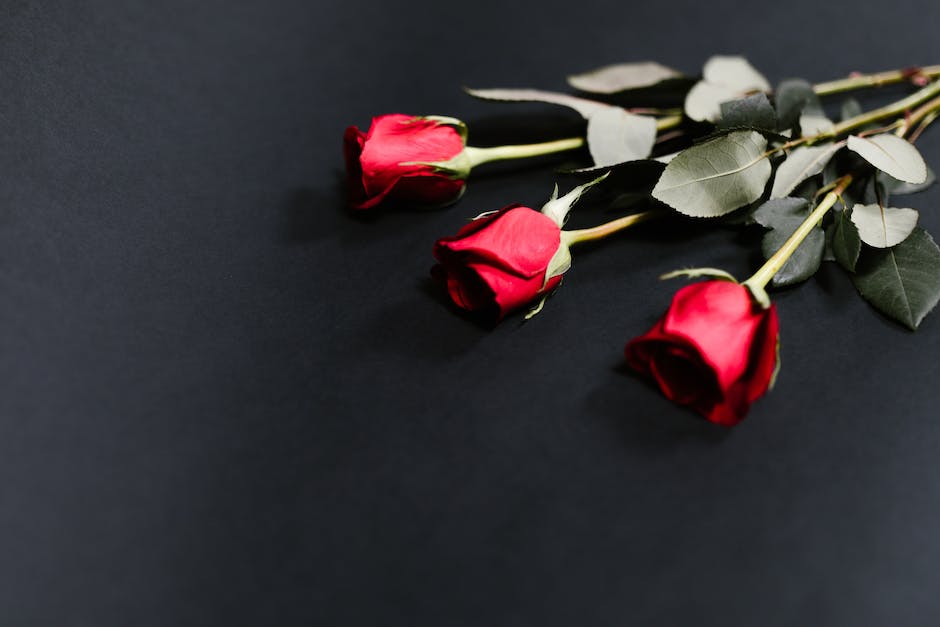 5. Sending roses is a way of expressing love and appreciation.

Therese is often known as the “Rose” saint, and she is sometimes depicted surrounded by roses. The rose is a symbol of love, and Therese was a great lover. She was always quick to forgive, and she radiated joy and happiness. She is a role model for us all in terms of how to love others.

6. Saint Therese is known for her intercessory prayers. 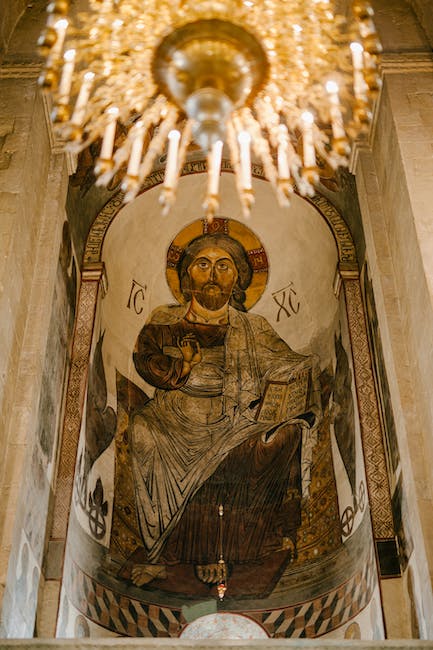 Who is Patrick Swayze’s son?

Does Annie From Bratayley Have Cancer?

Why do I feel like there is raindrops on my skin?